Difference & Diversity at the Super Bowl

Super Bowl LV aired this past Sunday and it looked vastly different from years prior. The attendance, halftime performance, and crew took on a new form this year, just to name a few. Here are our main takeaways from Sunday’s production: 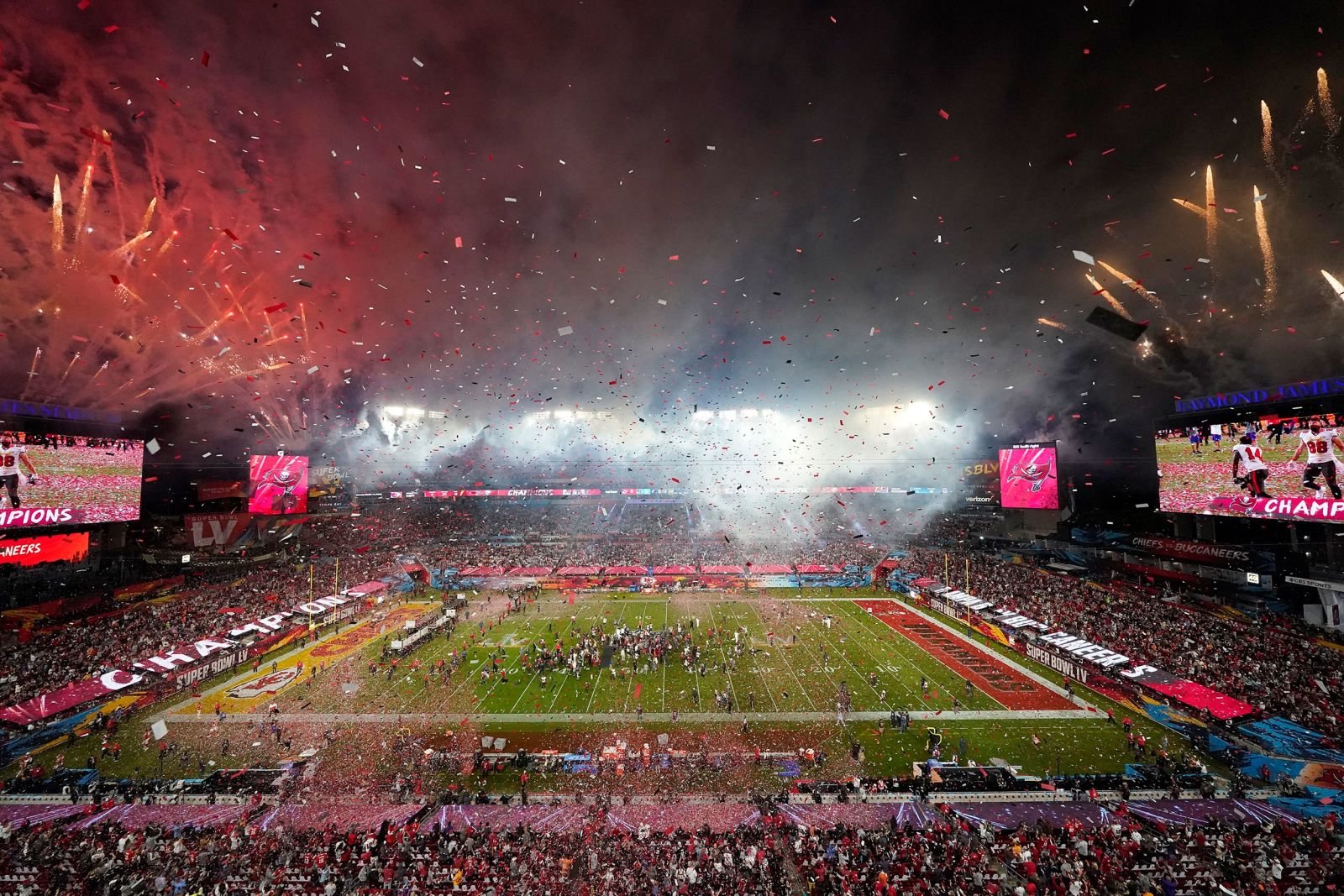 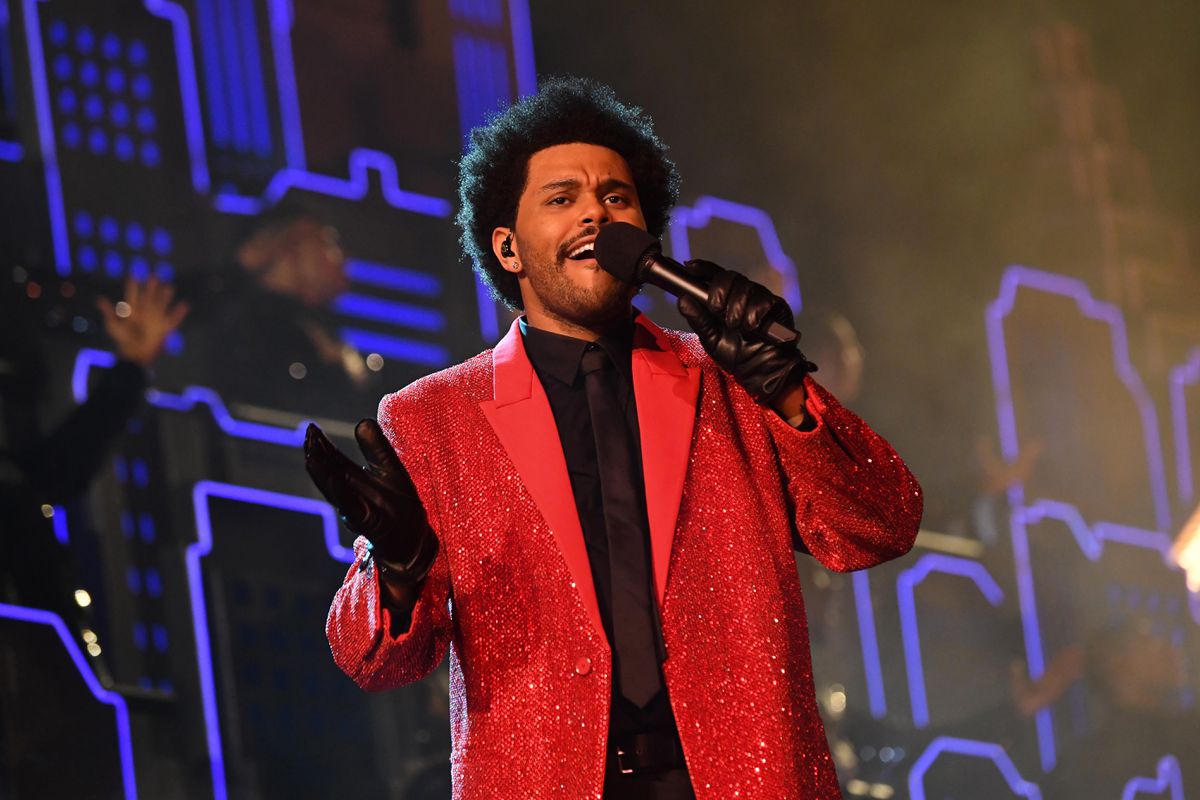 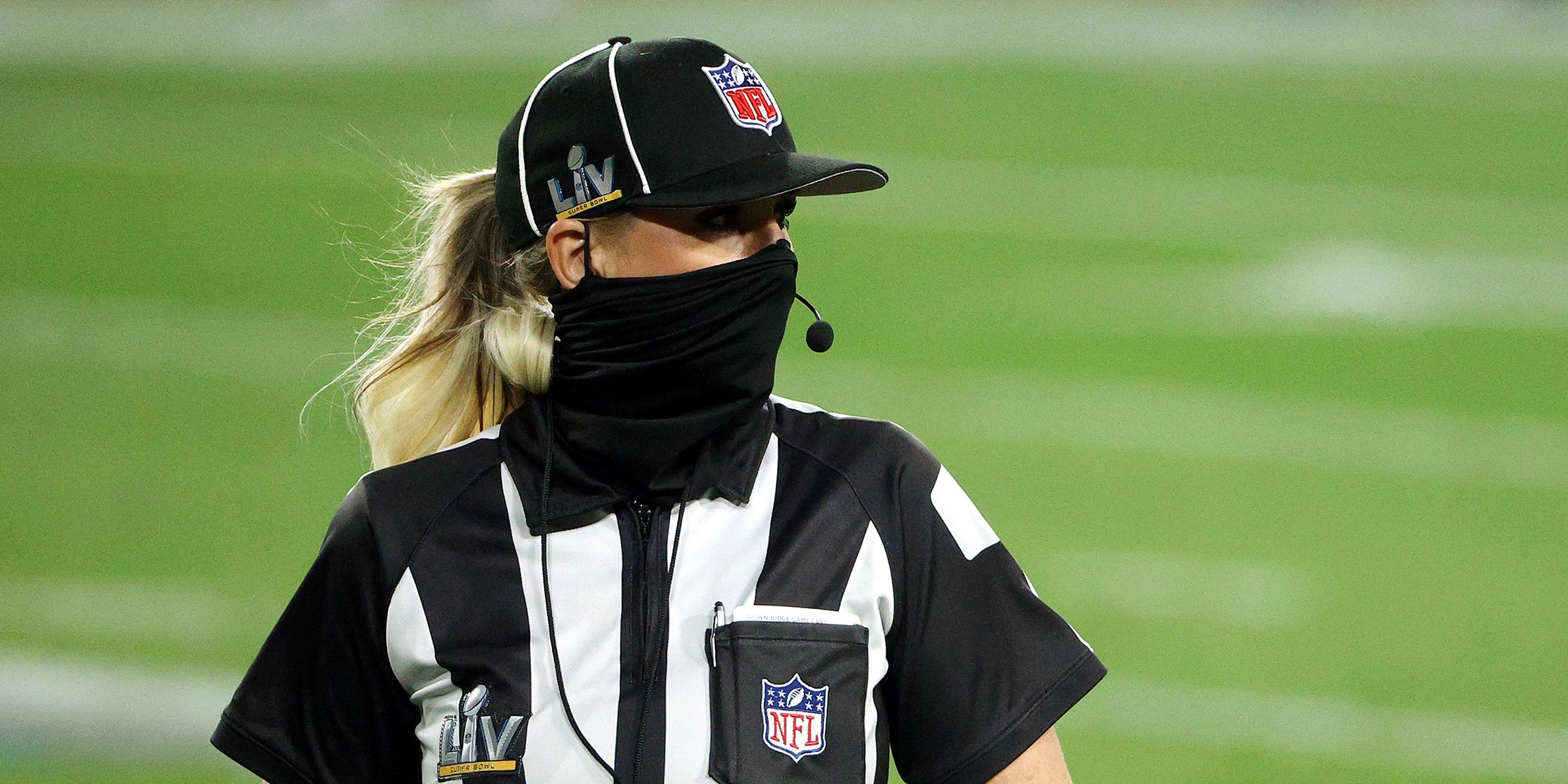 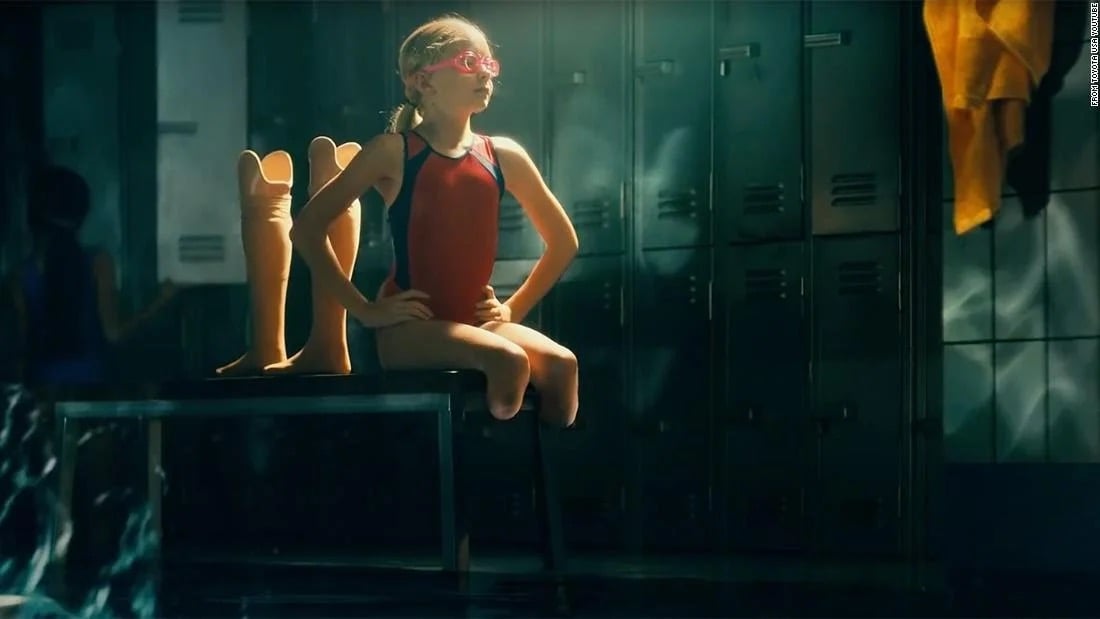 Prioritizing a diverse advertising and production team should be a given by an empire such as the NFL and the Super Bowl. We love to see the changes the NFL has made throughout the years, but we know there is still important work to do. The work not only exists for giants like the NFL, but also for companies across the US and of course, within Sequence Events as well. 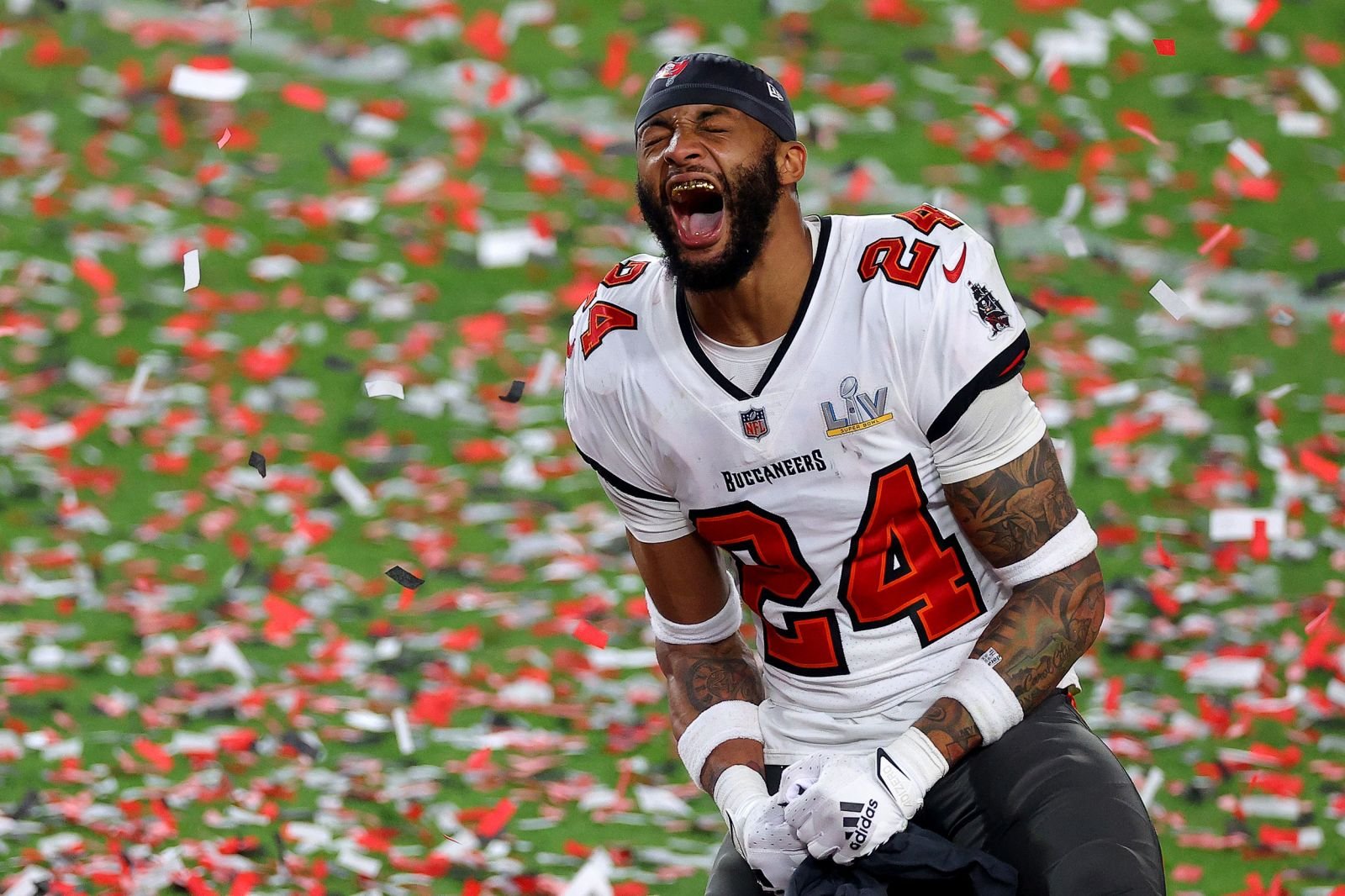 Sequence believes in the power of diversity and inclusion in the events industry. If you are a BIPOC, LGBTQ, female or veteran owned business or vendor, we’d love to hear from you! Email us at info@sequence-events.com.